Villains will be punished.

The Punisher is one of the last Marvel shows standing on Netflix. After the streaming giant canceled Iron-Fist, Luke Cage, and Daredevil, fans began to see a trend. The Punisher and Jessica Jones‘ days on Netflix may be numbered, but a new season of each show is still heading to Netflix. After announcing that the second season of The Punisher would arrive in January, Netflix has touched down with a new teaser for the show. The trailer is brief, and just shows Frank Castle burning the pardon he received at the end of season one. The dramatic scene is symbolic to Frank returning as the vicious vigilante. 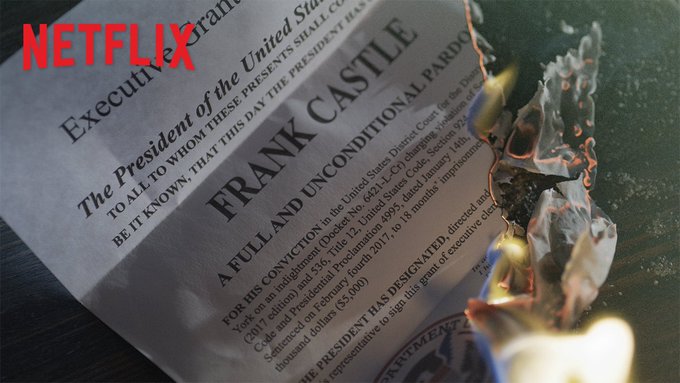 According to ComicBook, Netflix’s Twitter account for the Middle East and North Africa tweeted out a list of release dates for new shows and movies coming out in January. The list included The Punisher season two, which is slated to drop on January 18th. The tweet has since been scrubbed from most America sites, but of course, nothing is truly hidden on the internet. The list does show content that won’t be coming to the American version of Netflix, so the date could be incorrect. Still, Marvel fans note that Netflix usually releases its Marvel shows at the same time worldwide. 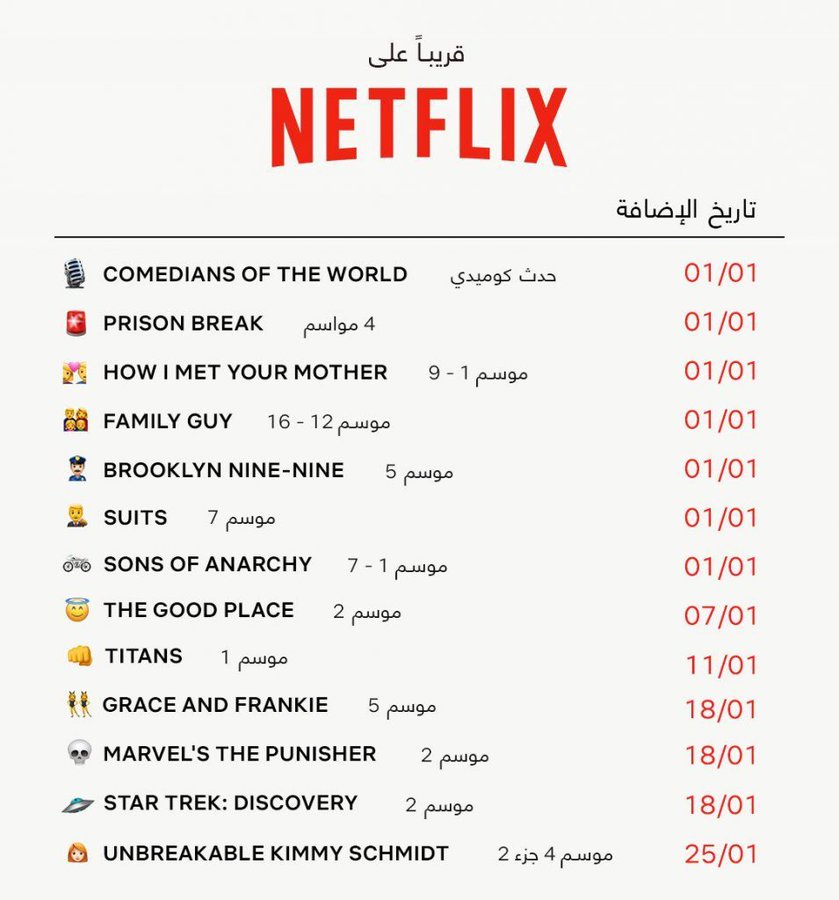 Singer Skales who is promoting his album Never Say Never …

StarboyWizkidafter the whole babymama saga and news surrounding him as …
Nigerian singer, Jaywon turned a year older today and celebrated his birthday …

VIDEO OF THE WEEK

MUSIC OF THE WEEK

Translate Smash9ja To Your Native Language