Chriss “Daddy Mack” Smith is one of the two members of legendary hip-hop group ‘Kriss Kross’ and they were well-known during the 1990’s following their enormous hit song “Jump.”

The group which included Chris “Mack Daddy” Kelly were also known for wearing their clothes backward and their last performance was in their hometown at the Fox Theatre forSo So Def‘s 20th Anniversary concert in 2013. 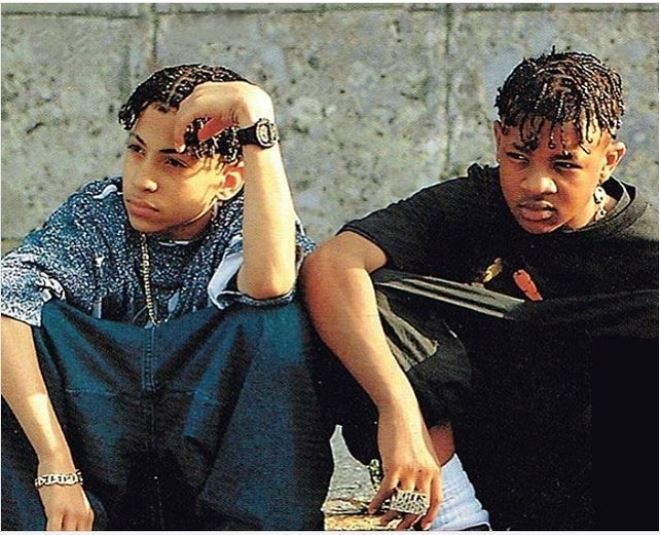 Sadly for Smith, he lost Kelly that same year. On May 1, 2013, an unresponsive Chris Kelly was discovered in his Atlanta home and was rushed to an Atlanta hospital, where he was pronounced dead that afternoon. He was 34 years old, and the cause of his death was an overdose of cocaine and heroin.

Following series of inquiries about what Smith has been up to since the death of Kelly, it has been revealed that he runs an art and entertainment company called Urbane Muse.

See photos of Chriss “Daddy Mack” Smith looking all grown up below. 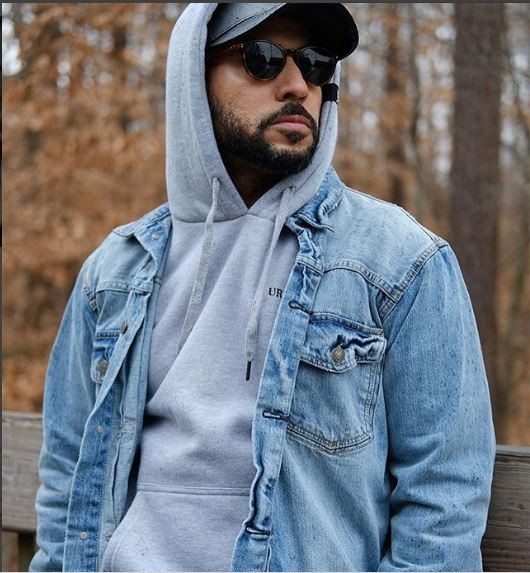 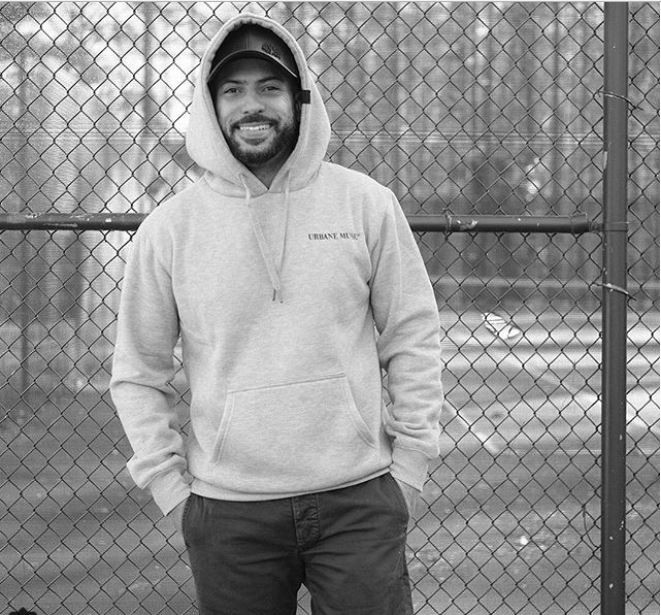 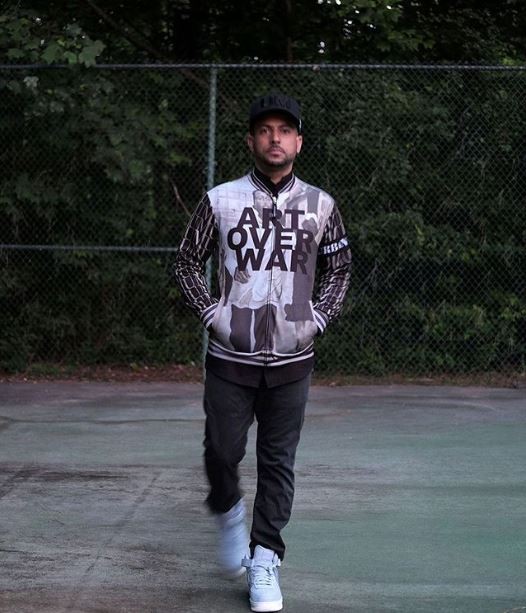 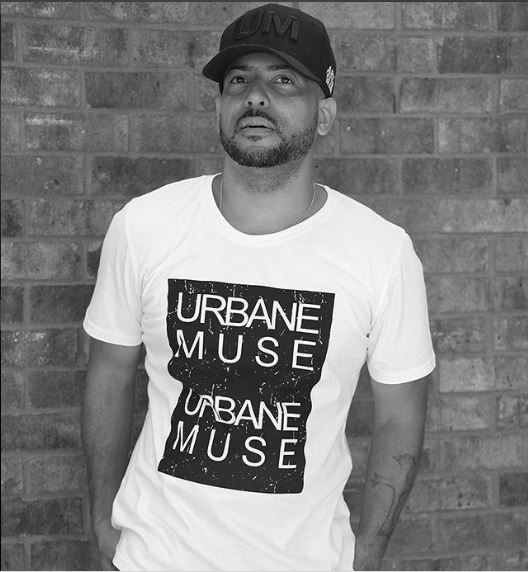 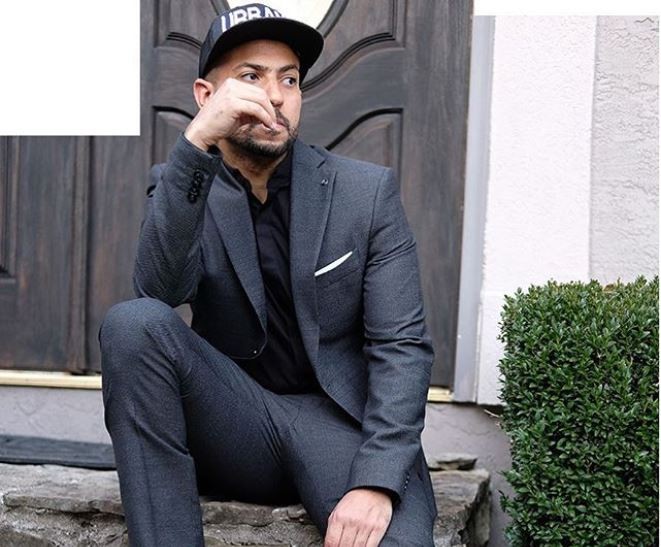 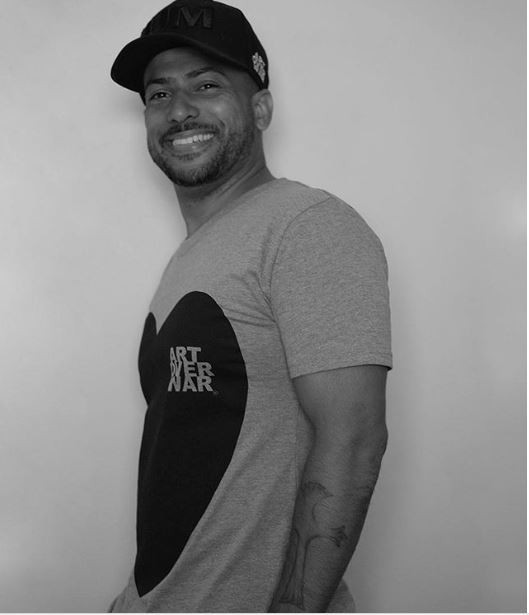 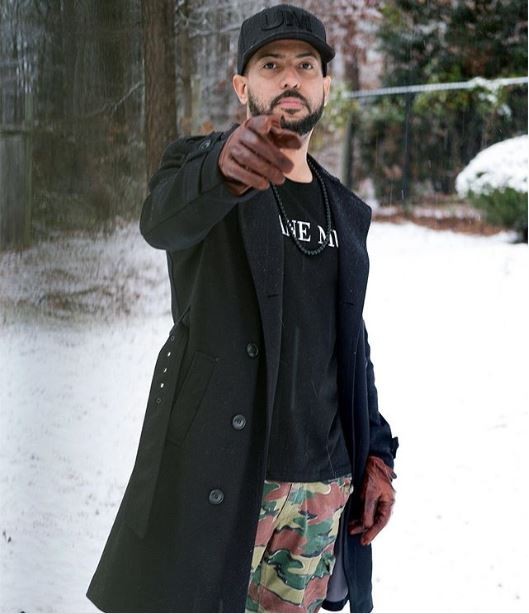