Not long after he followed her, Drake unfollowed her following the online buzz his actions created. But Sophie is still following the rapper. She has since named her son Aubrey Graham Jr, after his alleged superstar father. 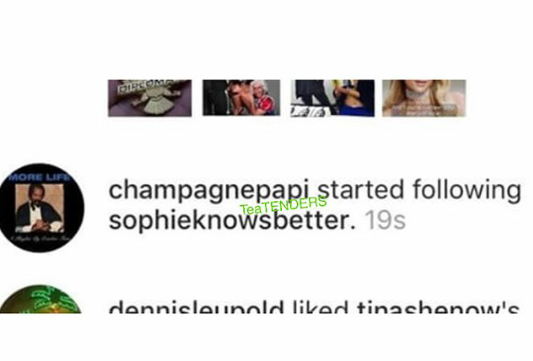 Aubrey Jr was born on Drake’s birthday, October 24. Though his PR team have denied Drake is the father, people are convinced he is. 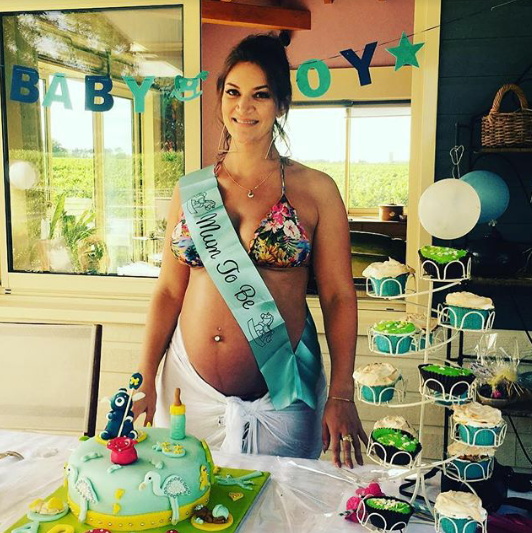