A 19-year-old student at The Art Institute of Virginia Beach was killed by a homeless man who used to sexually harass her at work.

Ashanti Billie worked as a cashier at the local Blimpie’s sandwich shop, and the suspected killer regularly visited the shop to bother her. Witnesses reported Brown attempting to flirt with Billie on several occasions. One witness said on one of those occasions, he made a crude sexual comment to her.

No one thought anything of it until Ashanti disappeared from her job at Virginia naval base. When she failed to report to work the following day, she was reported missing. 11 days later, she was found dead more than 300 miles away, outside a church in a residential neighborhood of Charlotte, North Carolina. 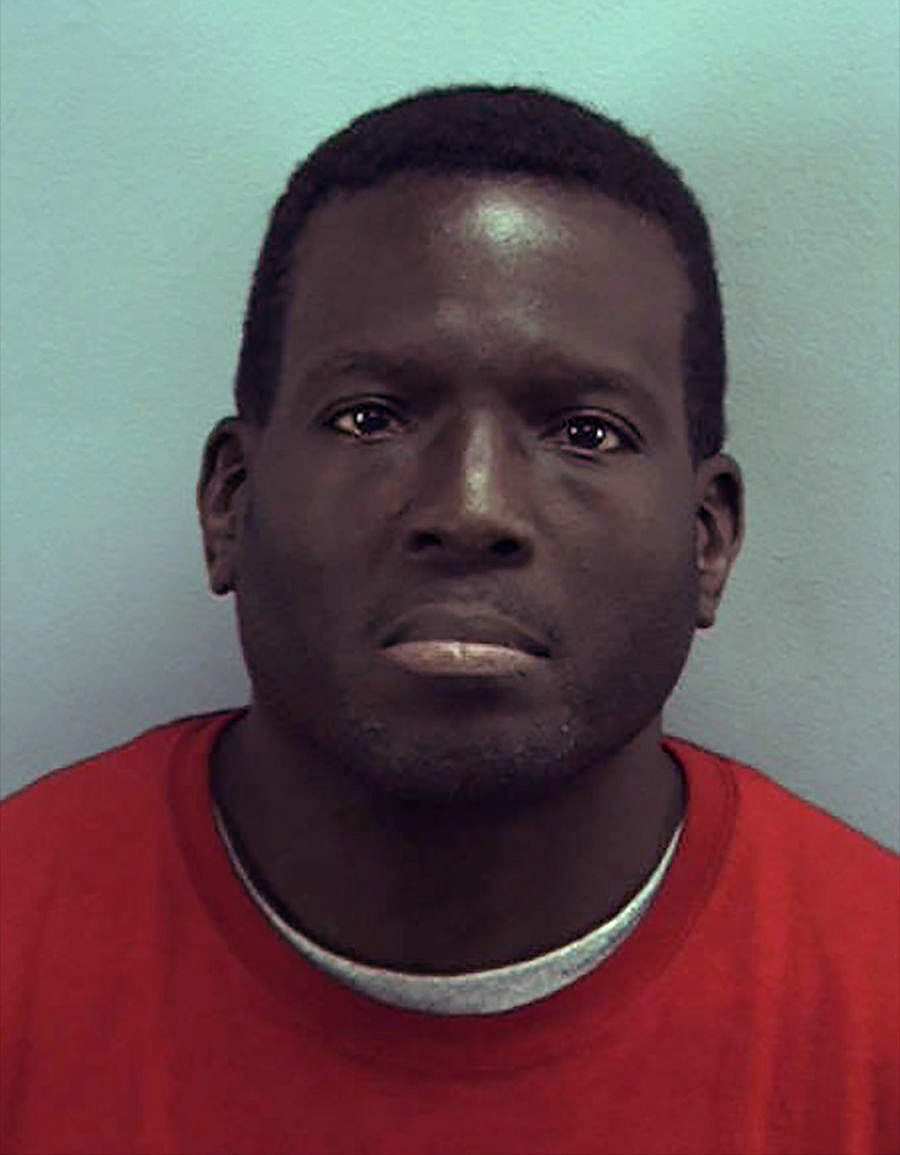 The suspected killer is Eric Brian Brown, a 45-year-old homeless veteran of the Navy. His DNA was found on the dead woman’s body. After Ashanti’s body was found, Brown told a law enforcement informant that he hated African-American women. He said they were “gold diggers” who “only want guys with all the money,” court documents say.

Brown, who is homeless, worked as a day laborer and lived at buildings on and around the naval bases, according to an arrest affidavit. As a retired Navy petty officer, Brown had access to Joint Expeditionary Base Little Creek in Virginia Beach. Prosecutors said the 21-year Navy veteran visited Billie’s workplace almost daily.

Eric Brian Brown, 45, faces a murder charge from the Charlotte-Mecklenburg Police Department and a federal kidnapping charge, the police department and the U.S. Attorney’s Office for the Eastern District of Virginia announced Wednesday.

Ashanti’s parents, who are both veterans, said Thursday that they thought their daughter would be safe on a military base.

“If this was allowed to happen on a naval base, it can happen anywhere,” Billie’s mother, Brandy Billie said.

“How was it that this guy was allowed to roam around base?” Meltony Billie asked.

Brandy Billie said Wednesday that she was “grateful” Brown was charged, but had a lot of questions and wants to know how it was possible for Brown to live on the military base.

A surveillance camera caught most of what happened on the day Billie disappeared. Billie left her Virginia Beach home about 4 a.m. Monday, Sept. 18 to go to work. She was supposed to start early to prepare for a scheduled health department inspection. Prosecutors say she was wearing dark-colored clothing and her white 2014 Mini Cooper was seen on camera entering the naval base around 4:45 a.m. Surveillance video shows a man who resembles Brown, wearing light-colored clothes, driving Billie’s car off the base at 5:33 a.m.

About 5:40 a.m., a residential surveillance camera appears to show Billie’s car stopped near a construction dumpster about 2 miles away. A man is seen getting out of the car and appears to throw something into the dumpster. Construction workers later found Billie’s cellphone there and turned it over to police in Norfolk.

Five days after Billie’s car was seen on camera, the vehicle was found in Norfolk on Saturday, Sept. 23. It was unlocked, and the security key fob was on the passenger seat. Billie’s work shirt, a pair of dark-colored pants and a shoe were found in “the rear compartment” of the car, covered in dirt.  Six days later, on Friday, Sept. 29, Billie’s partially clothed body was found behind East Stonewall AME Zion Church in Charlotte.

Brown faces up to life in prison if convicted on the kidnapping charge.